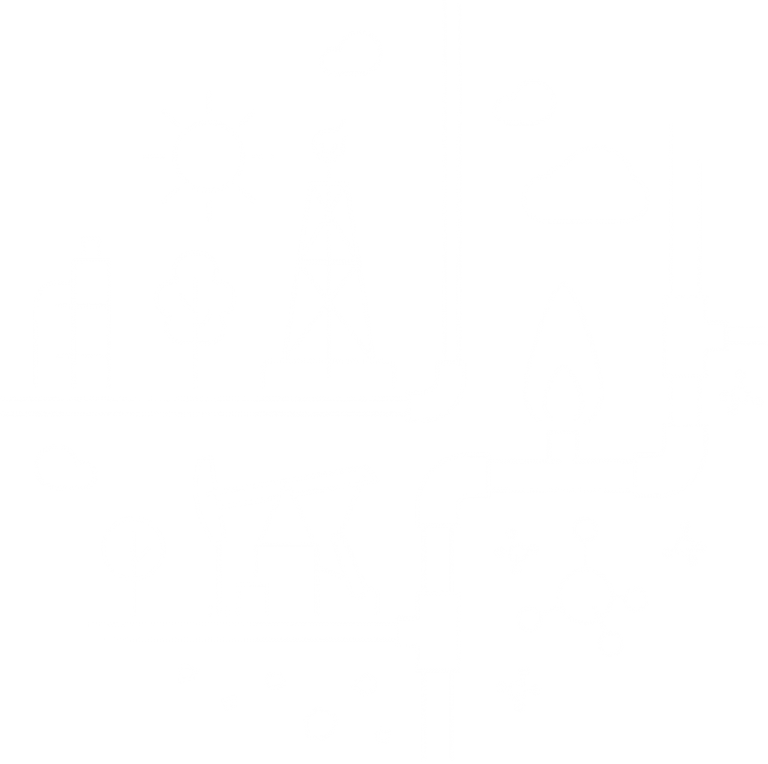 $58 MILLION FOR 20 PROJECTS LEADING TO $155 MILLION IN INVESTMENT TO BOOST THE ECONOMY, LOWER EMISSIONS

ERA is committing $58.4 million for 20 projects worth over $155 million to improve the cost competitiveness and reduce greenhouse gas (GHG) emissions from Alberta’s natural gas sector. Alberta’s Minister of Environment and Parks, Jason Nixon, announced the finalists of the Natural Gas Challenge with ERA CEO, Steve MacDonald, on Tuesday, June 21, 2020 at the opening of the Maximizing Funding Potential Workshop, presented by ERA and Alberta Innovates.

If successful, these technology innovations will lead to cumulative GHG reductions of almost one million tonnes of CO2e by 2030—equivalent to the GHG emissions from 750,000 passenger vehicles driven for one year. It is anticipated these projects will also deliver approximately 760 new jobs.

Funding is being sourced from the carbon price paid by Large Final Emitters in Alberta through the Technology Innovation and Emissions Reduction (TIER) fund.

The following projects were selected for funding:

Funding will be distributed on a milestone basis and the progress of each project is reported on until completion. All recipients are required to produce a final outcomes report that will be shared publicly for the broader benefit of Alberta. All projects involve field piloting, demonstration, or commercial deployment of technology within the province.

SUBMISSION PROCESS
ERA’s selection committee reviewed 117 submissions and 27 were shortlisted and invited to the Full Project Proposal stage of the funding process. Twenty projects were selected for their potential to unlock innovation across Alberta’s natural gas value chain, from production to the end consumer.

Projects were selected through ERA’s competitive review process. A team of experts in science, engineering, business development, commercialization, financing, and greenhouse gas quantification conducted an independent, rigorous, transparent review overseen by a Fairness Monitor. ERA’s Board of Directors made the final funding decision based on the recommendation of these experts.

ABOUT THE CHALLENGE
The Natural Gas Challenge was launched in October 2019. It was open to projects involving technologies at the pilot, demonstration, or first-of-kind commercial deployment stages.

Click the links below for more details on ERA’s Natural Gas Challenge:

WHY TARGET THE NATURAL GAS VALUE CHAIN?
Natural gas is a critical resource, providing heat and power for Alberta’s residential, commercial, and industrial sectors. It is the least GHG emitting of traditional fossil fuels, and a global shift toward natural gas from coal- and oil‑based resources is underway.

Canada is the fourth largest natural gas producer in the world, with net exports totaling $6.1 billion in 2018. Alberta produces almost 70 per cent of the marketable natural gas in the country. In 2017, the province emitted 35 million tonnes of CO2e from natural gas production and processing. A significant opportunity exists to improve cost competitiveness along Alberta’s natural gas value chain and reduce GHG emissions.

PROJECT DEVELOPMENT STAGE
Expressions of interest were invited for projects that advance innovation to the stages of field piloting, commercial demonstration, or first-of-kind commercial implementation, as described below:

Subscribe to our newsletter to stay up to date for funding opportunities and other valuable news for the technical community.