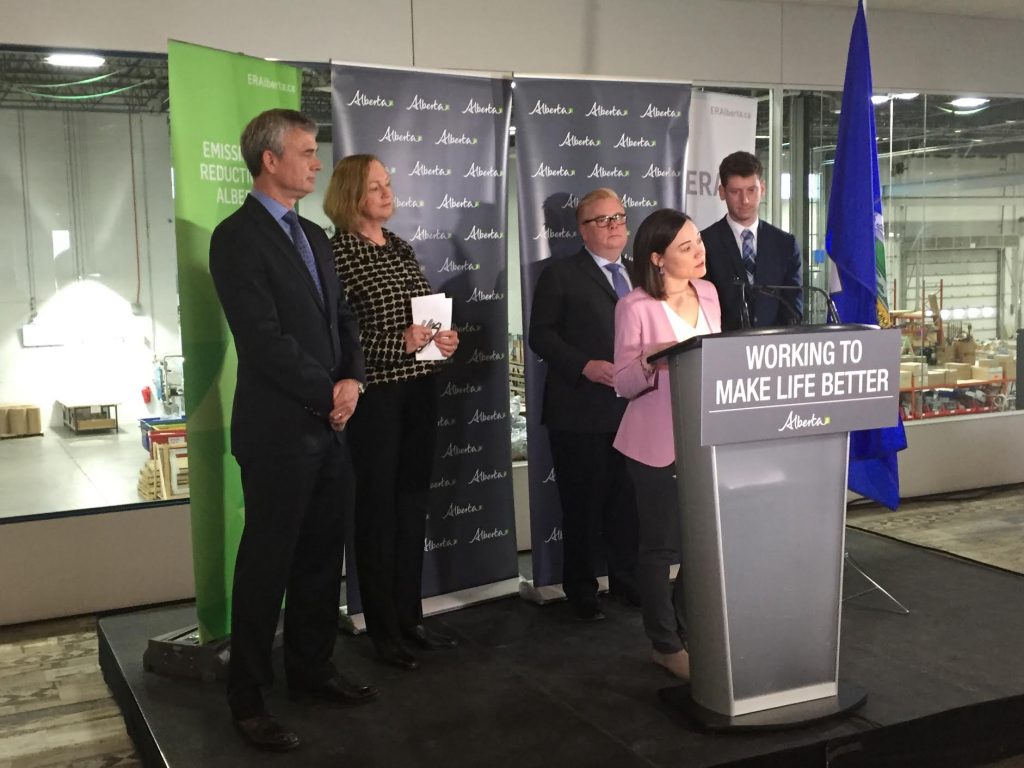 Innovators are invited to complete submissions for the ERA Industrial Efficiency Challenge. The competition closes Thursday, May 31 at 5 p.m. MDT.

We are seeking the best opportunities for industrial efficiency at Alberta’s large-emitting facilities,” said Mark Summers, ERA’s Executive Director of Technology and Innovation. “I encourage anyone who is interested in this funding opportunity to submit their applications as soon as possible.”

Through this opportunity, we are offering up to $10 million per project, with a minimum request of $500,000, to support as much as 50 per cent of a project’s eligible expenses.

The funding opportunity requires that projects sited at a Large Final Emitter facility in Alberta, defined as an industrial facility covered by the Carbon Competitiveness Incentive Regulation (CCIR). These include facilities that emit more than 100,000 tonnes of CO2e annually, and facilities that choose to opt into the CCIR.

Many LFE facilities in Alberta compete in Emissions-Intensive Trade-Exposed sectors. Reducing the carbon footprint of these industries can allow them to remain competitive as the world moves to an increasingly carbon-constrained future. At the same time, reducing carbon intensity can also reduce the carbon compliance cost faced by LFE facilities under the CCIR.